Yes, we also use cookies. If you keep browsing, you agree to the terms of use. Details can be found here..OK

It is well known, and actually common practice, that a product launch should not solely speak to the target market but should also somehow excite them. At the request of Mercedes-Benz, we took this concept literally – and came up with Urban. Hunt. A mixed reality game as full of adrenaline as a Hitchcock thriller, that motivated thousands of players to relentlessly run through the streets and set entire cities in motion. With the Mercedes-Benz as the “Hunter” close on their heels, the players all shared the same goal: to be the last one in the game and to take the ‹Hunter› home as their prize. 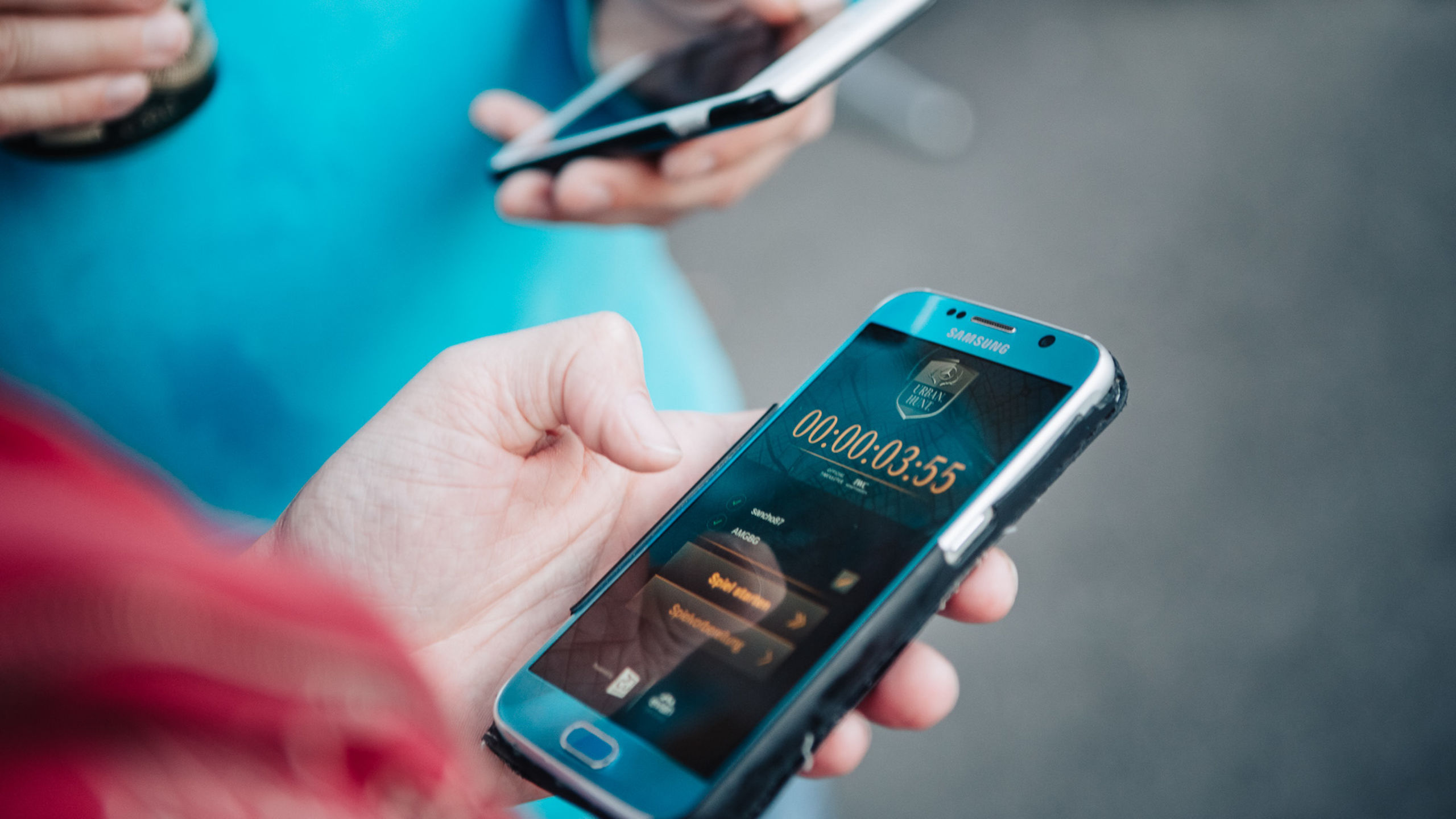 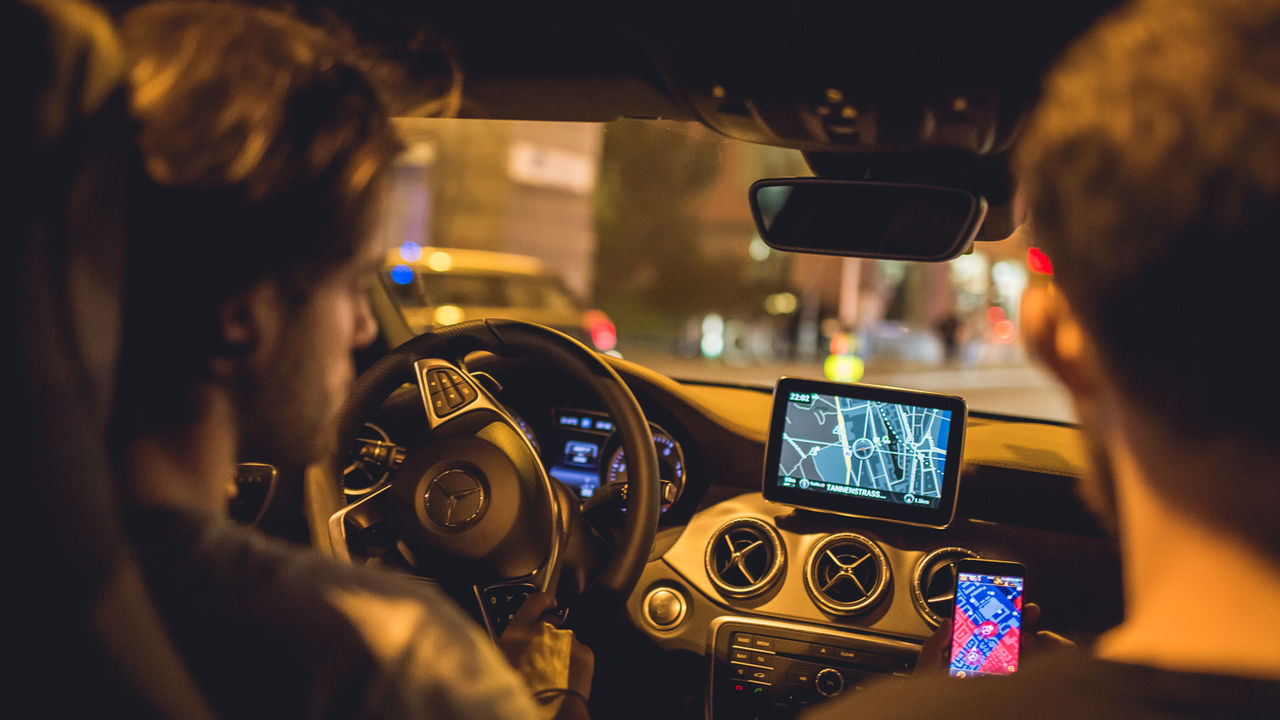 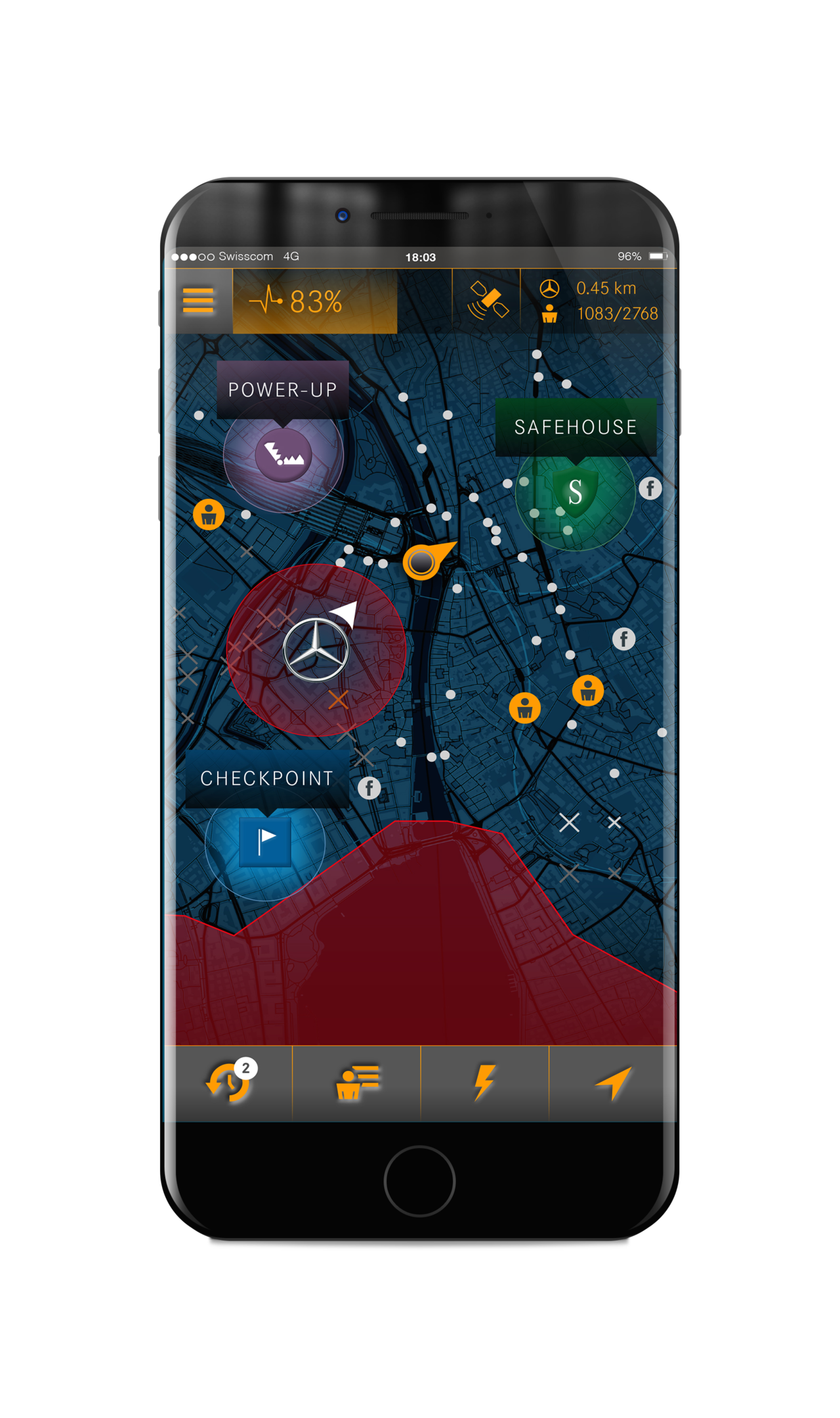 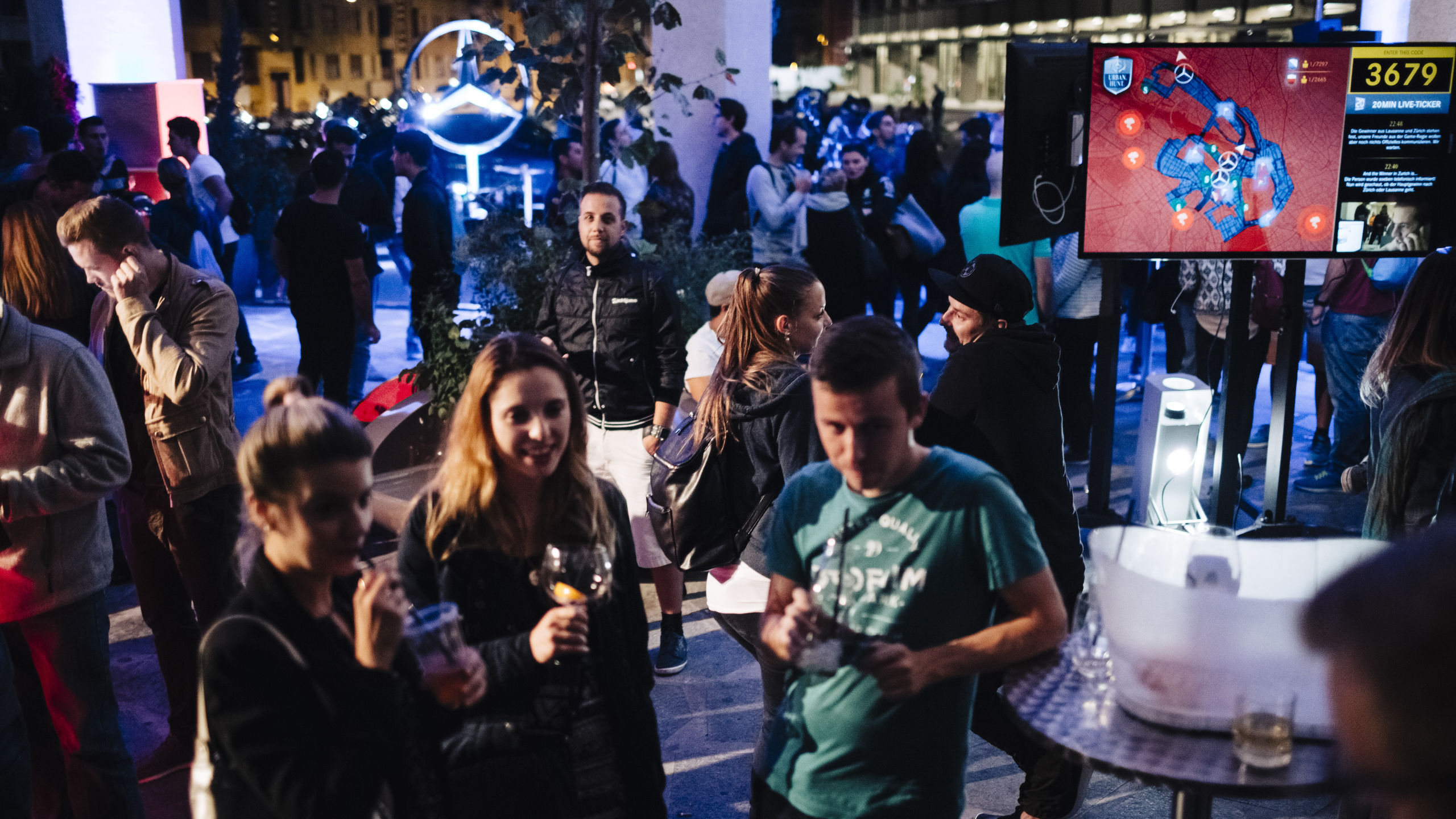 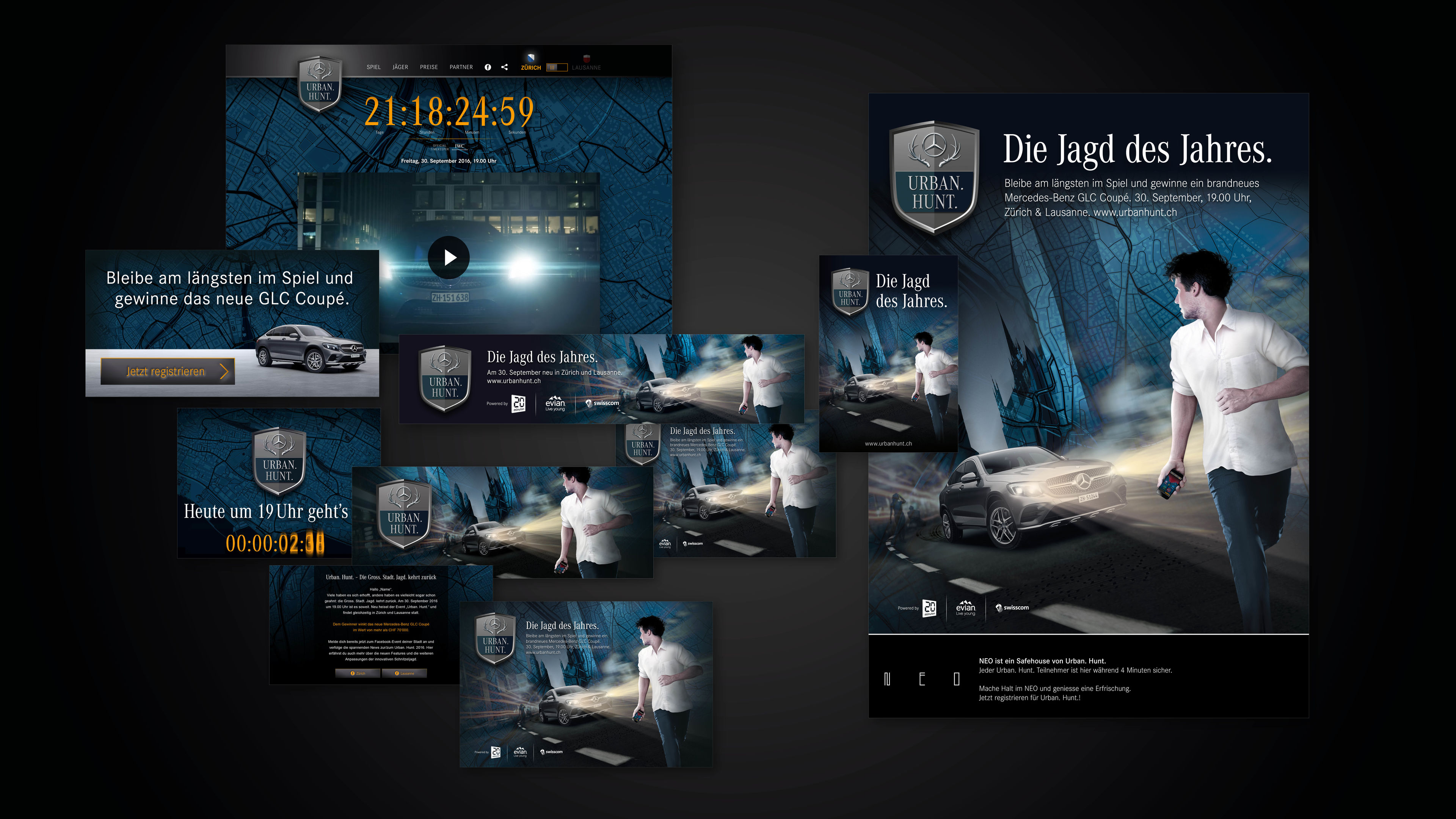 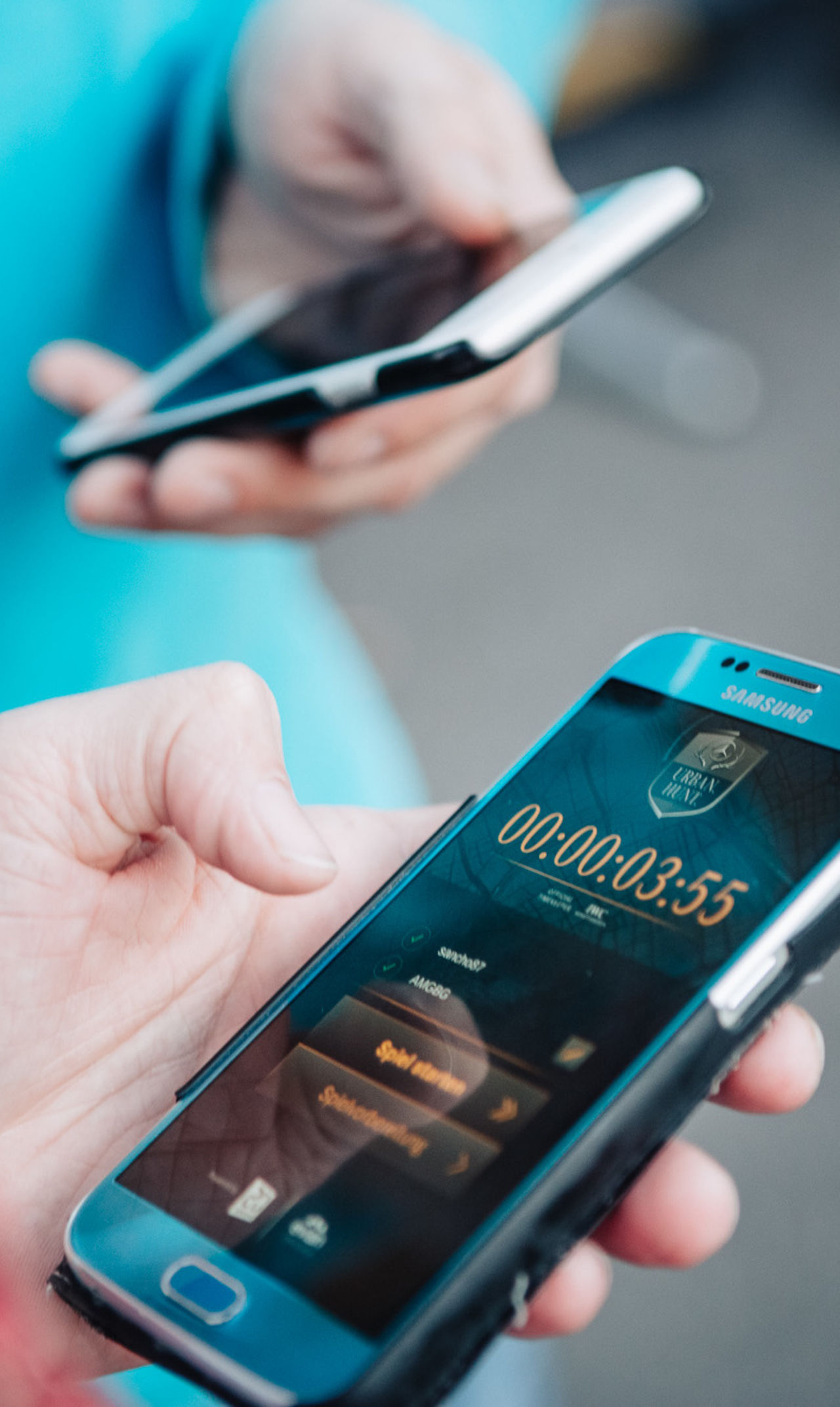 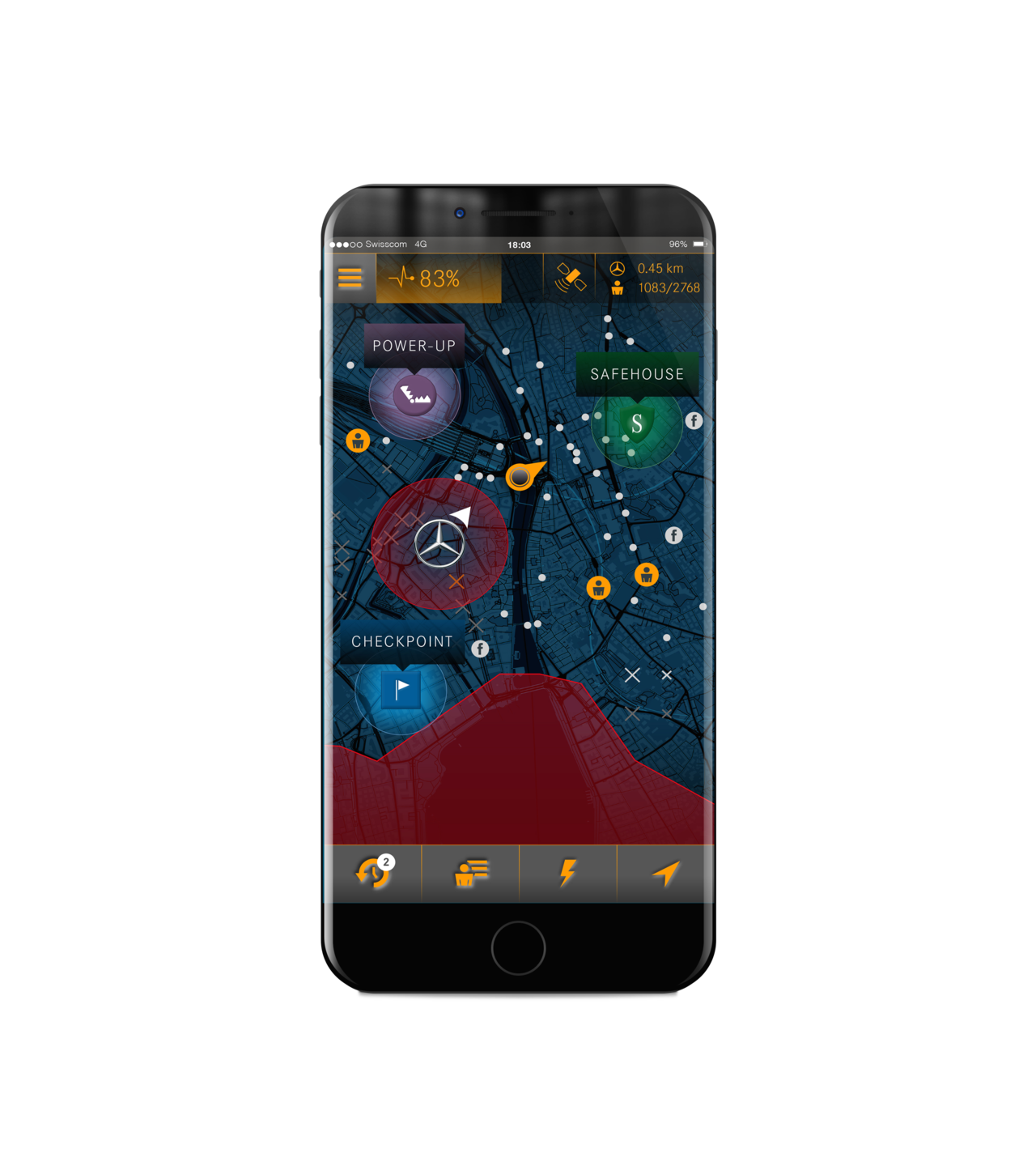 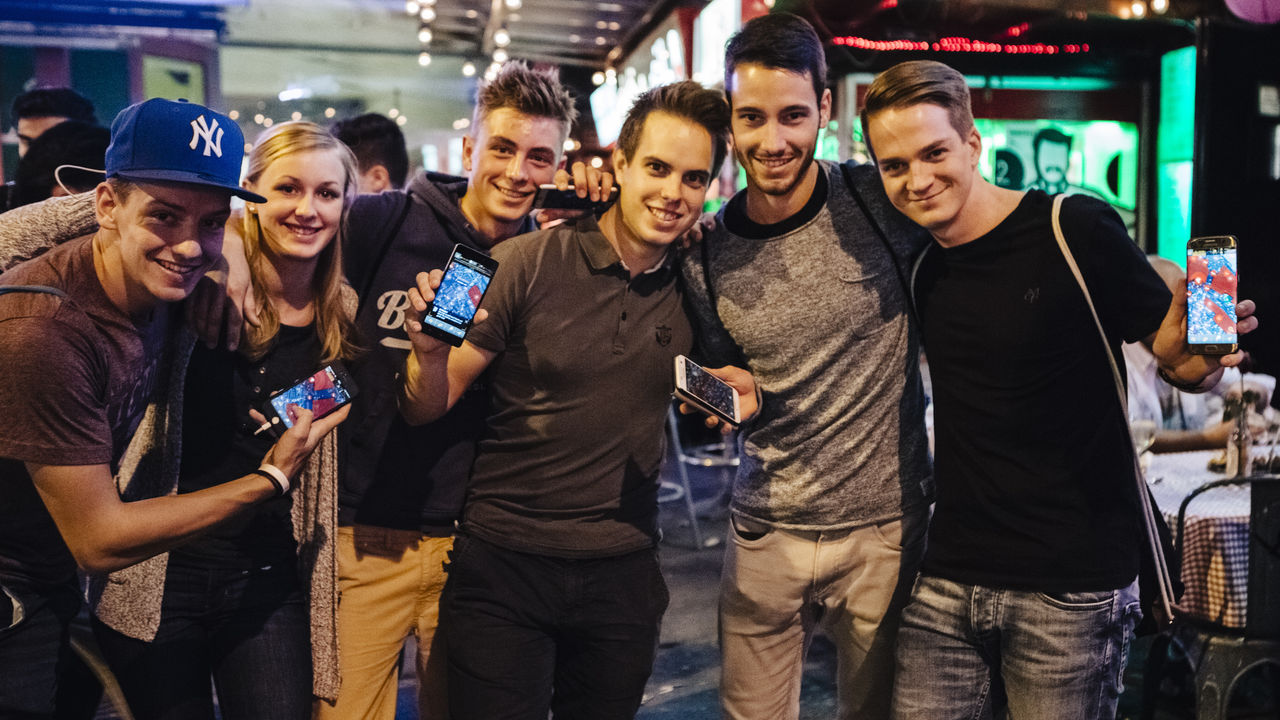 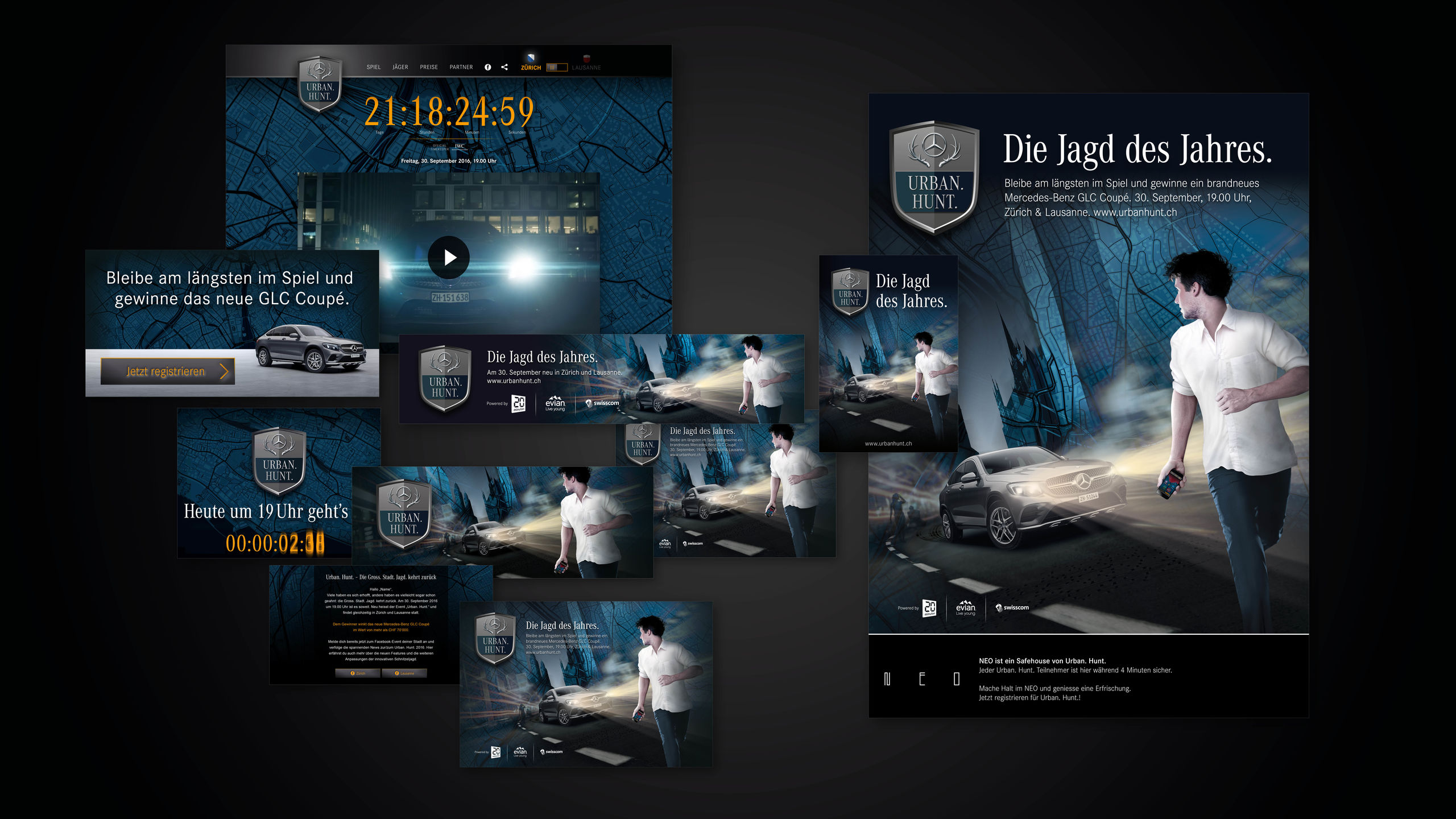 «It was totally cool - you should do this again soon!» 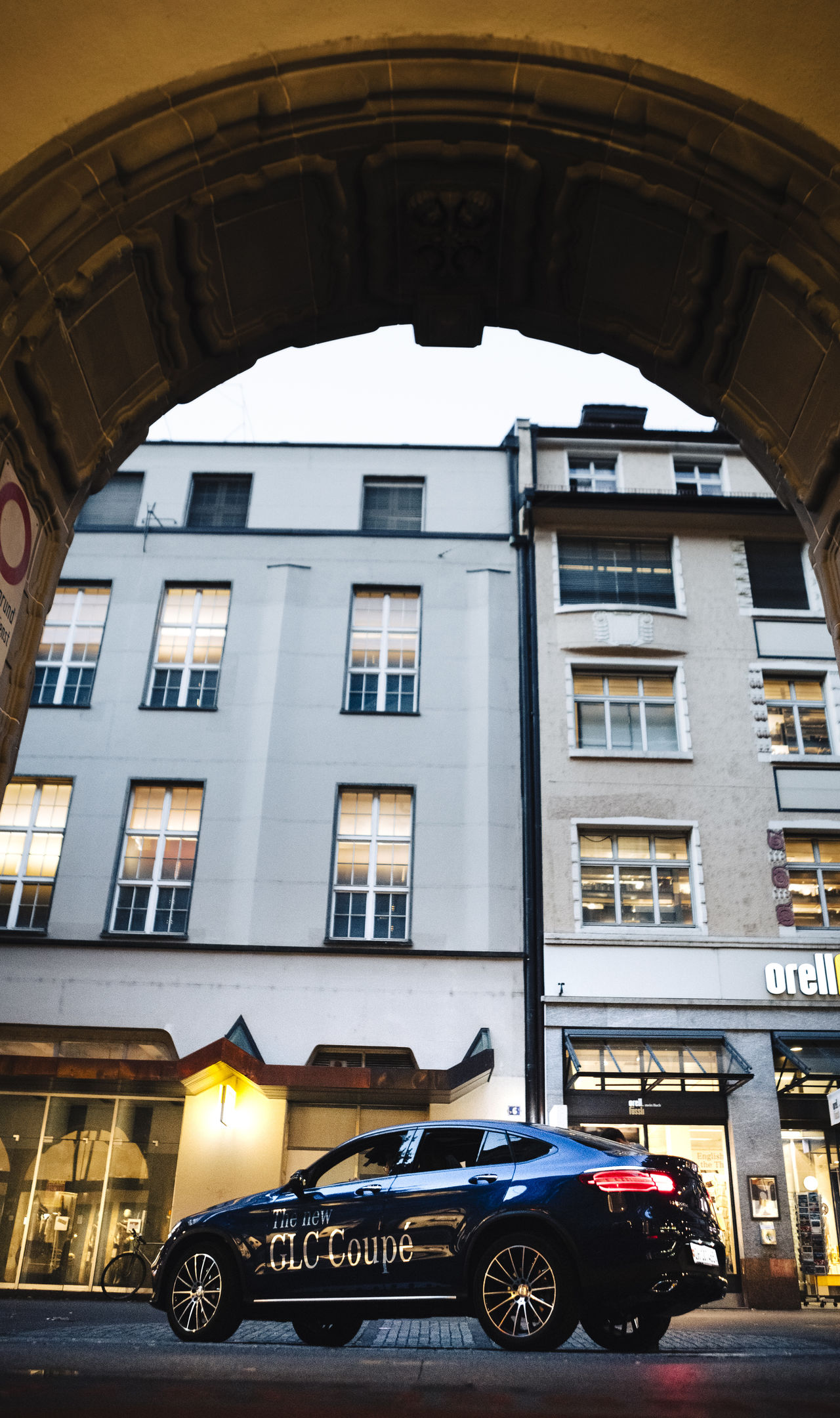 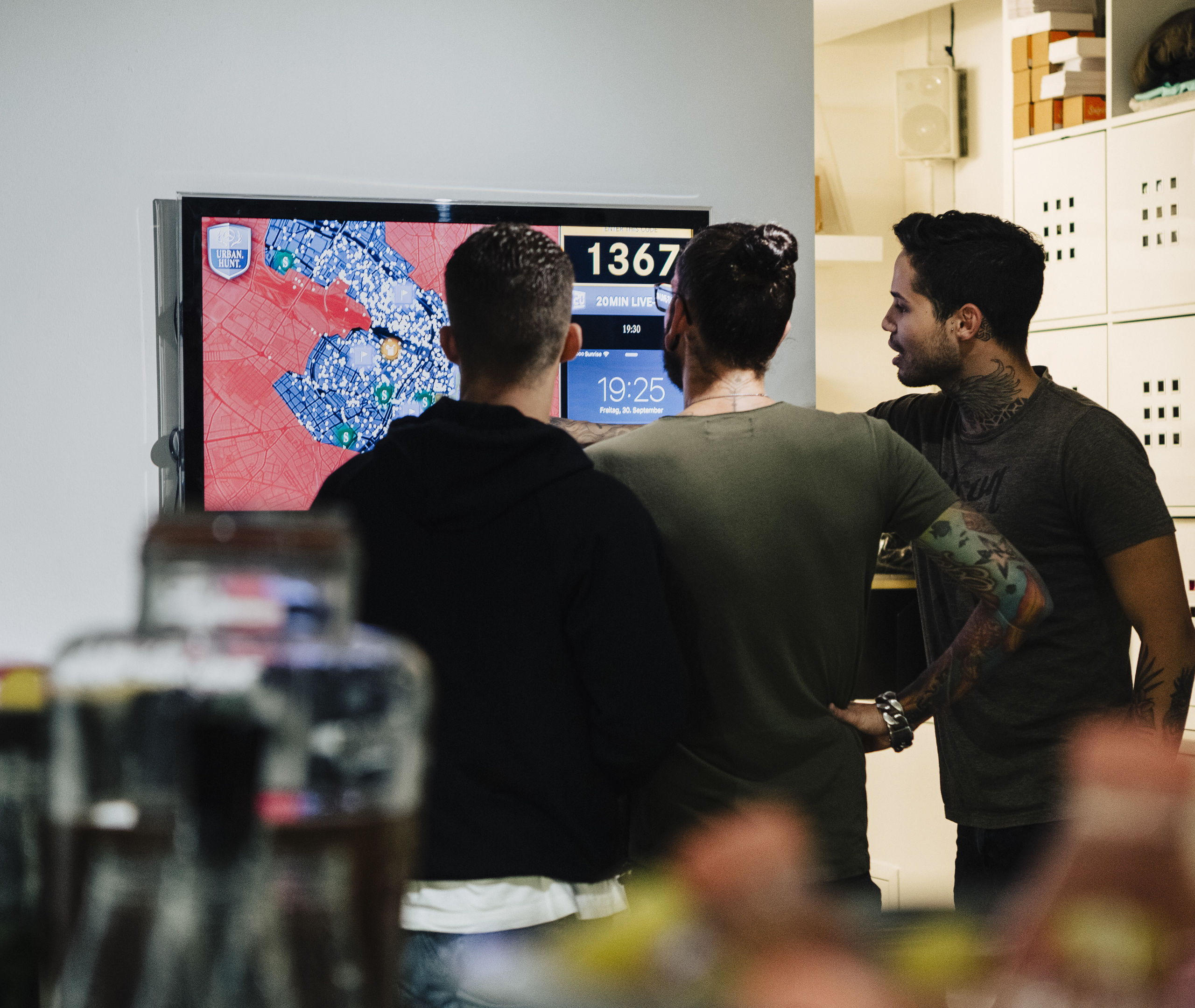 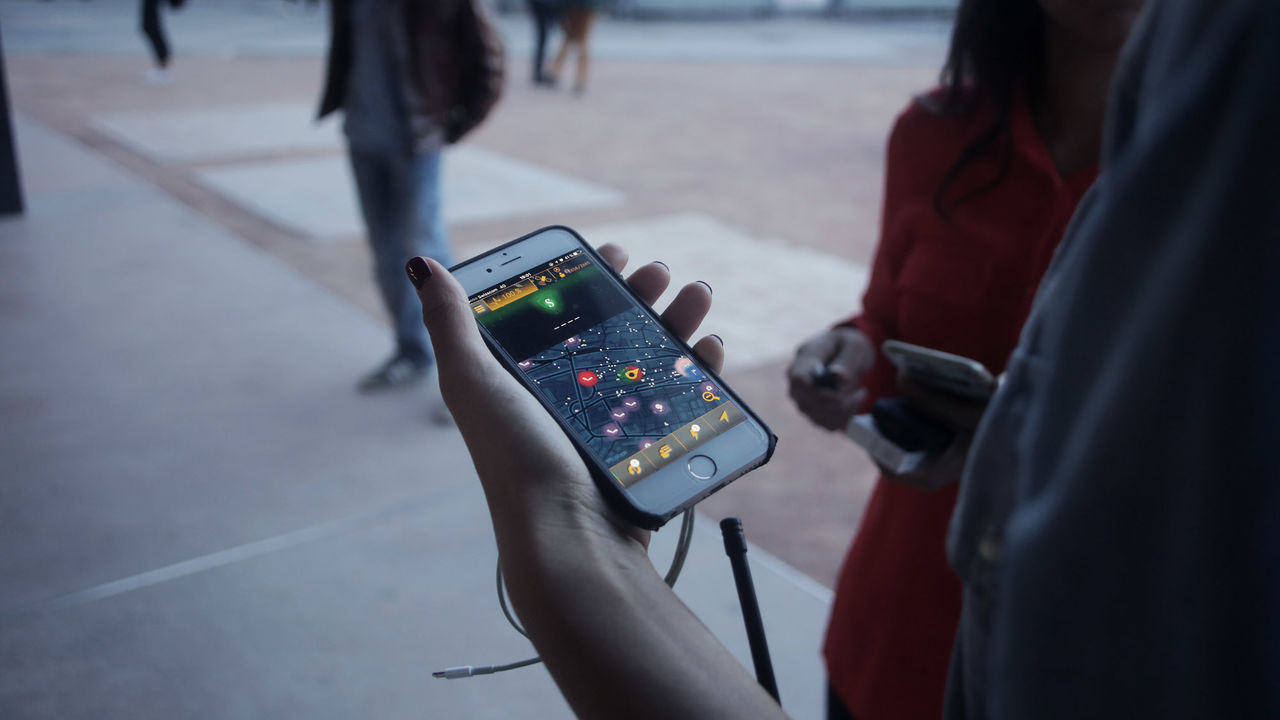 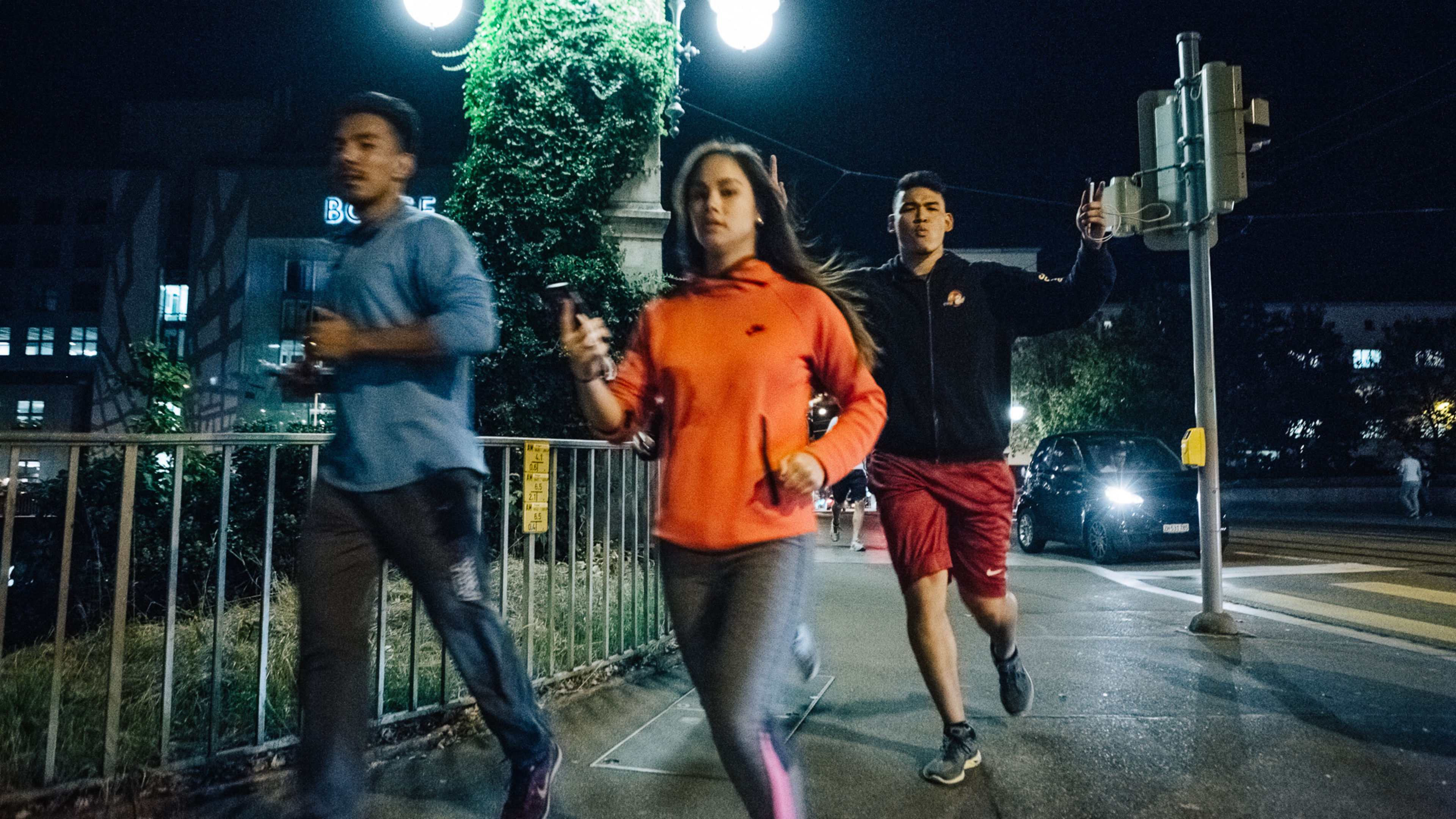 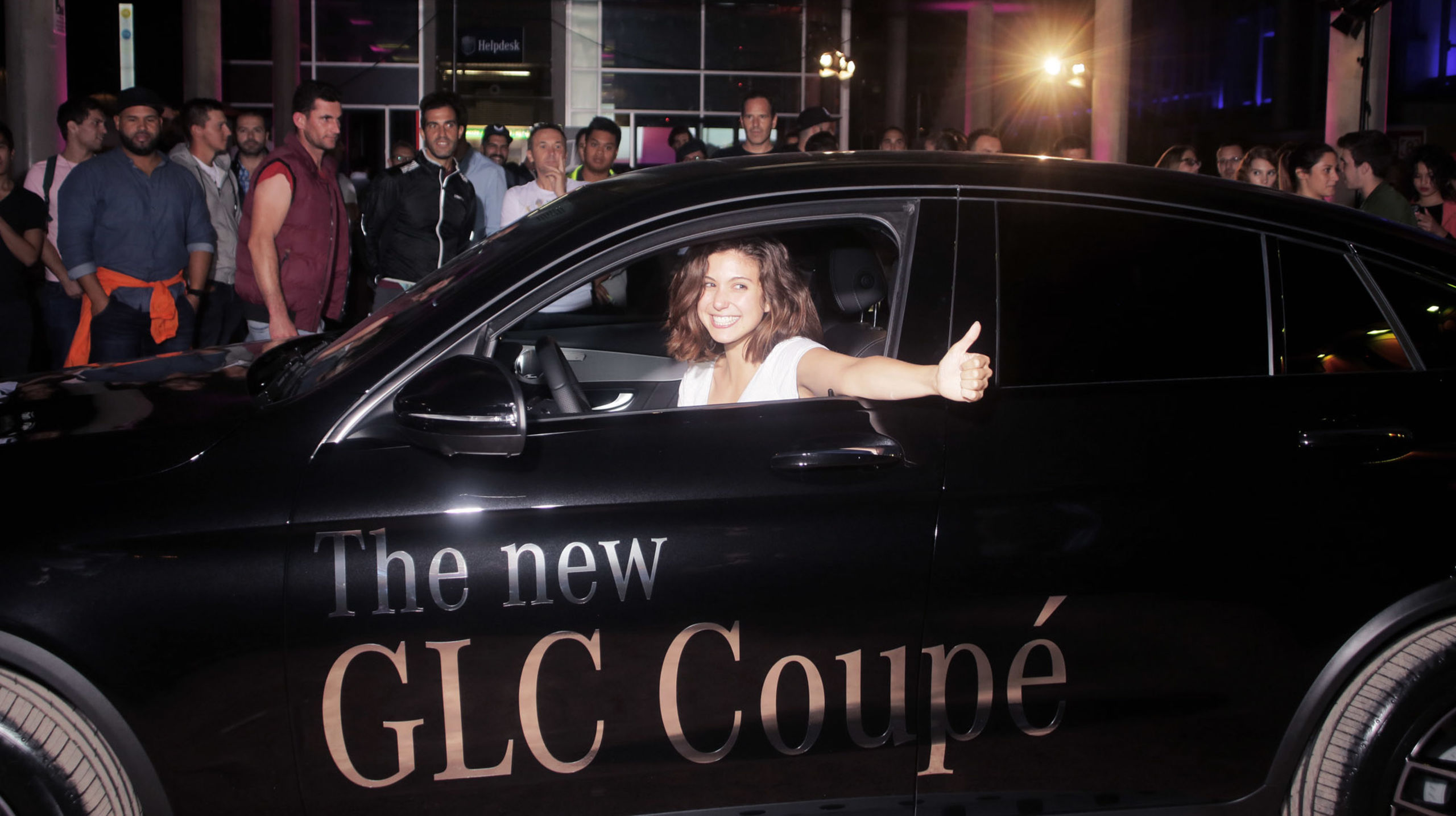 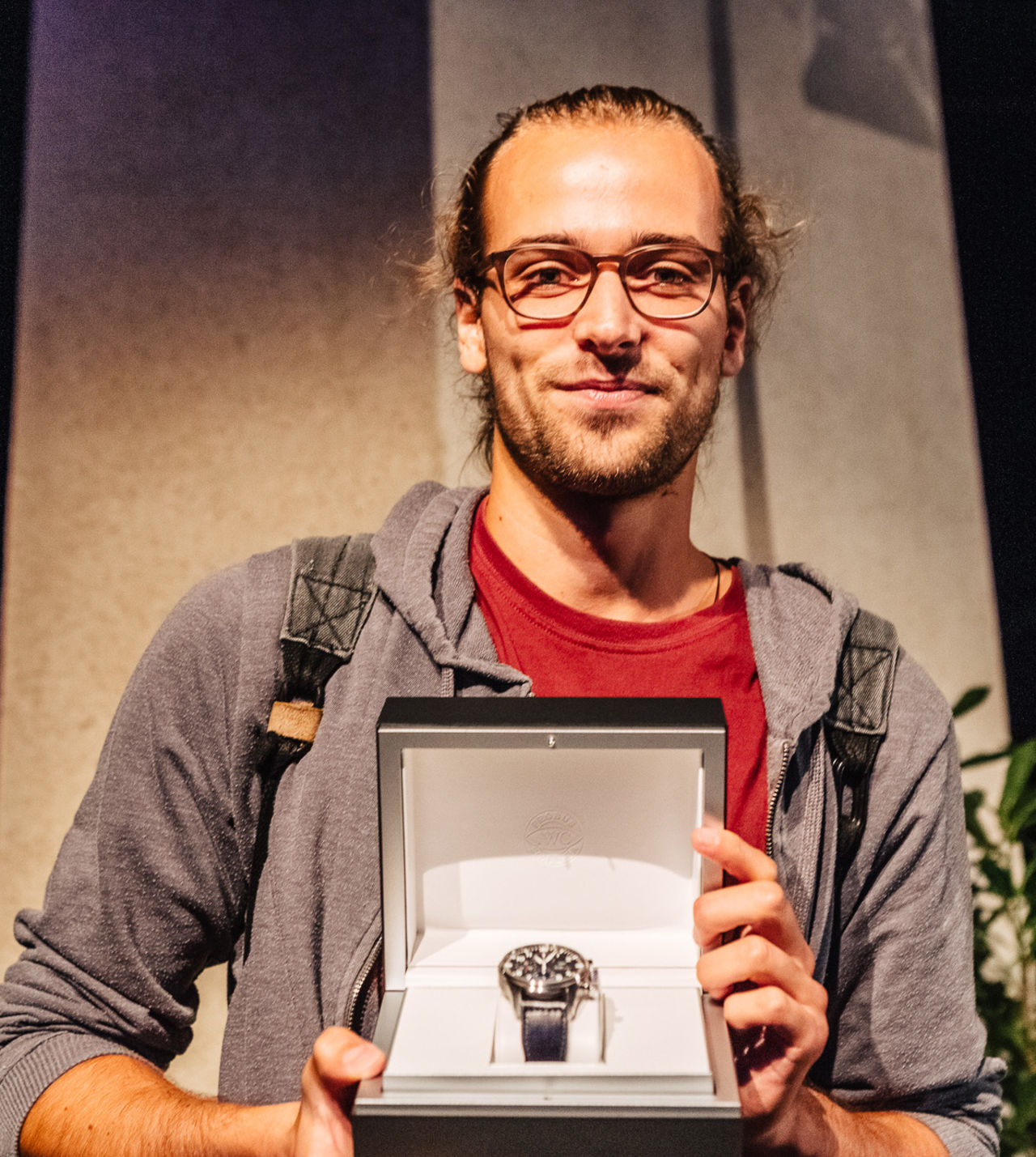 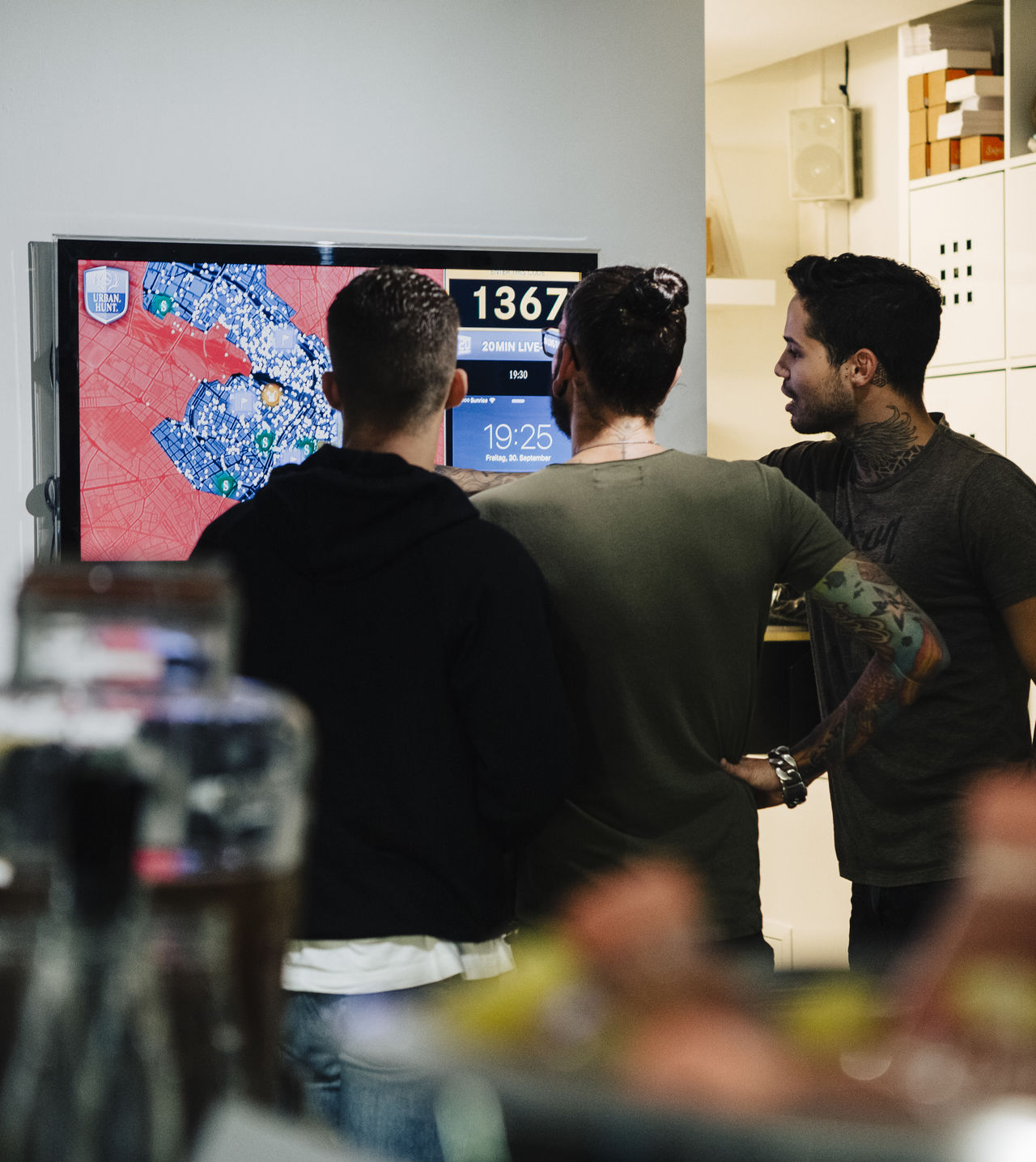 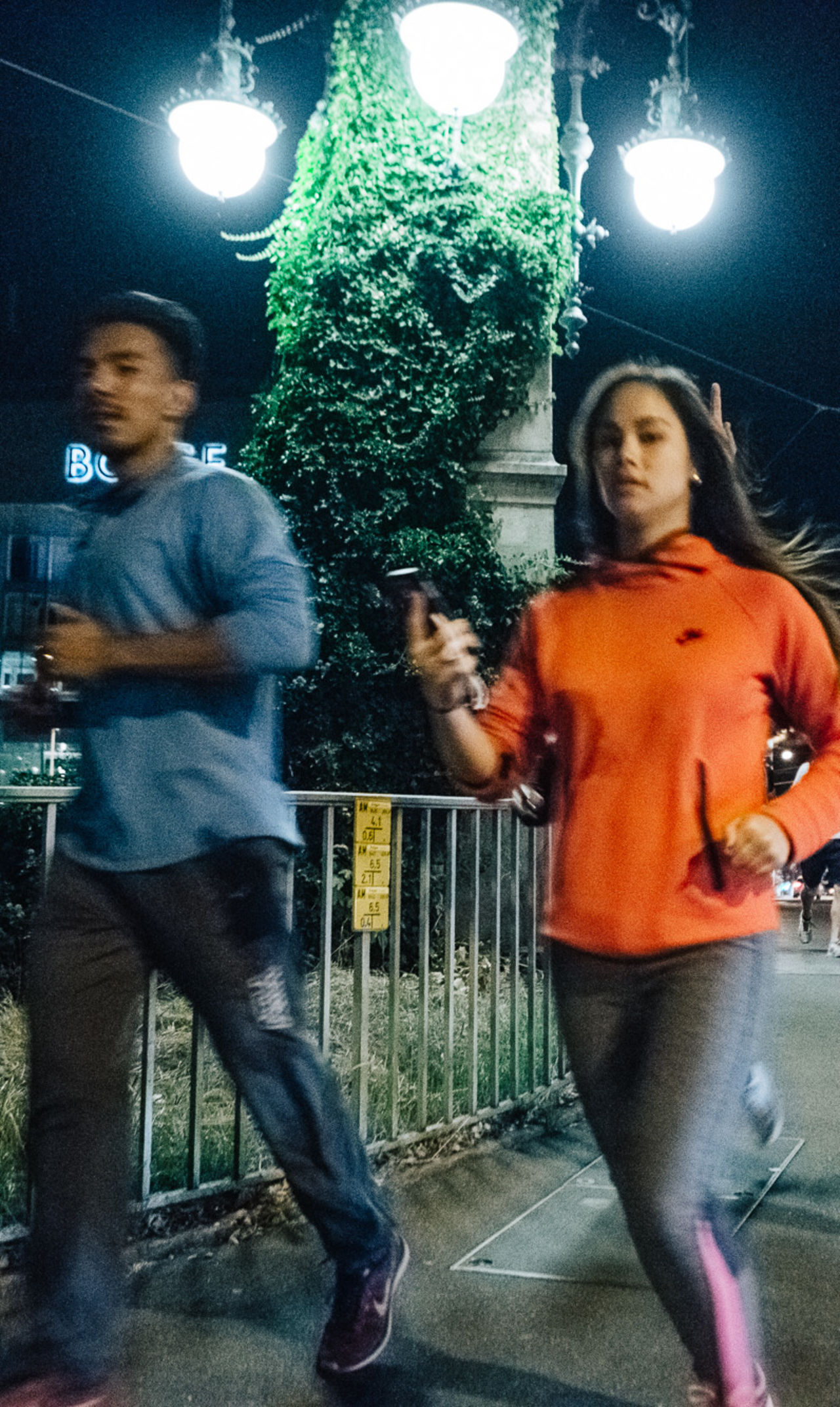 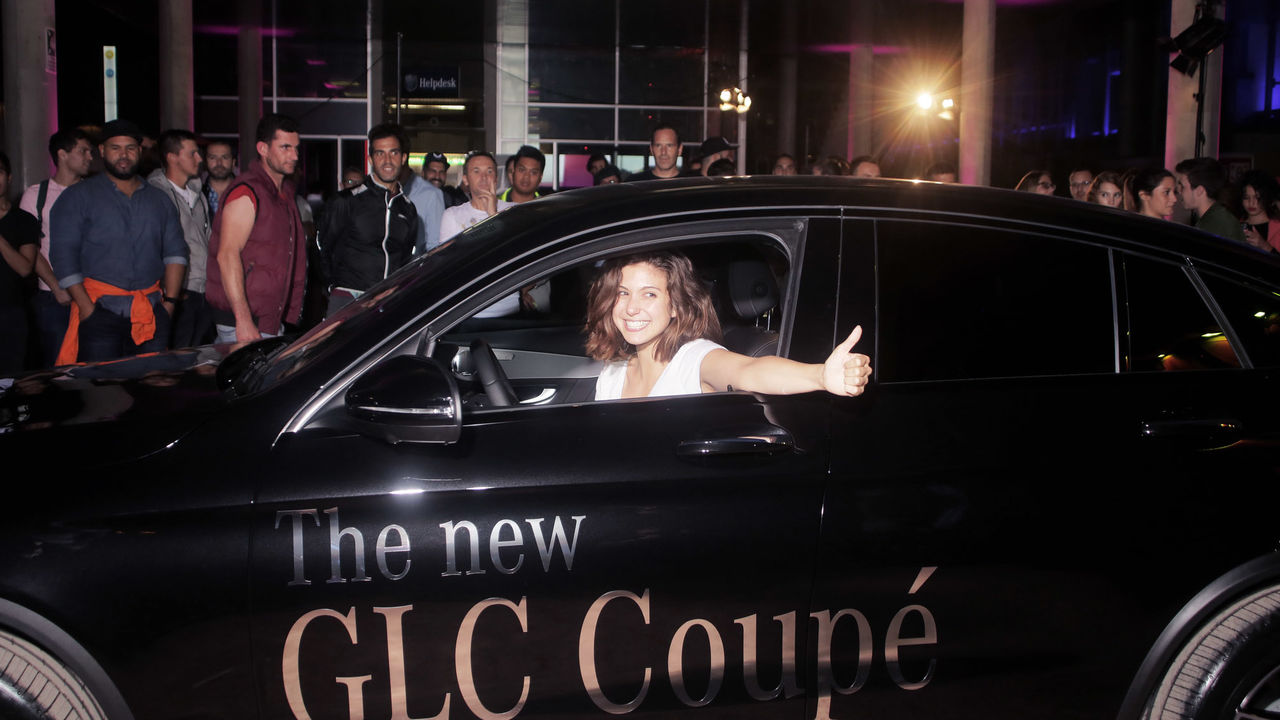 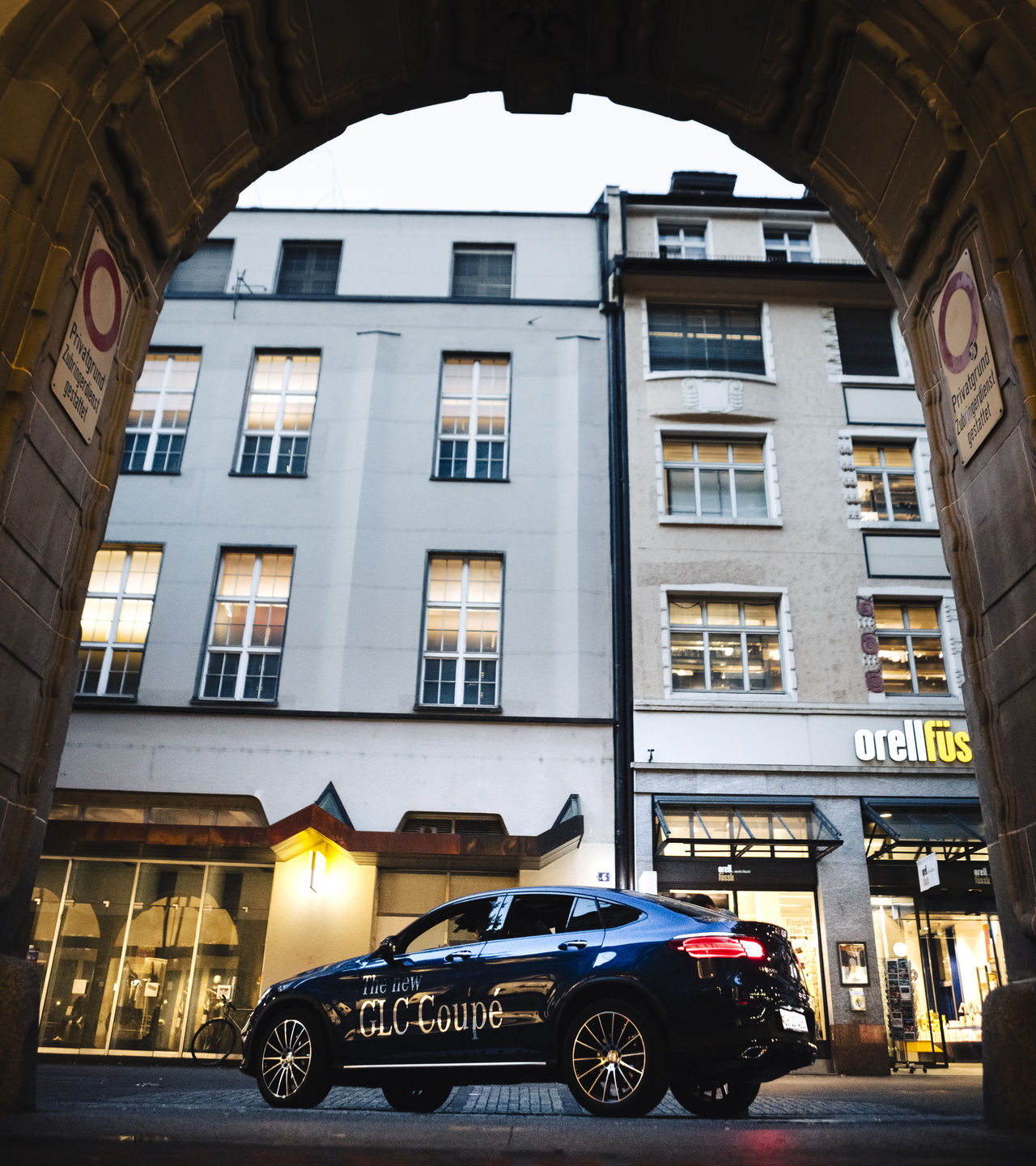 Looking at a website on your mobile device in landscape mode, even though the vertical option would be much more convenient and most websites are optimized for it.